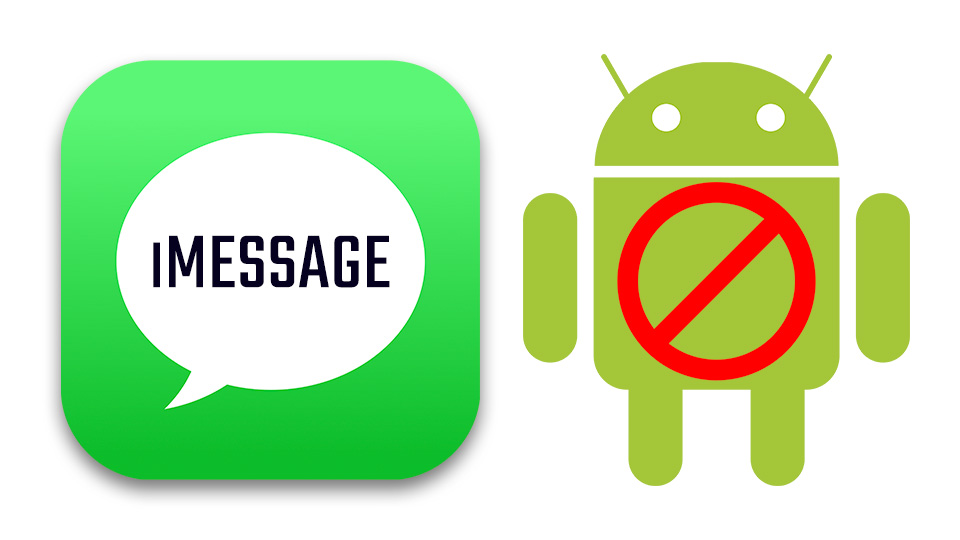 Why didn’t Apple make an iMessage version of their app for Android users?  Apple could have made it possible but when they thought it about in a board meeting with the top executive, they come to a conclusion that wouldn’t be a good idea.  This would increase their user base of the iMessage app but at the same time reduce the user base and sales of the iPhone itself.  Smartphone users know if they want to use this app they need to purchase an iPhone.

Chard View
You know I can understand why Apple decided against doing this, having the iMessage app only available on the iPhone gives them an edge against the competitor, if Andriod user could use iMessage on their smartphones why would every thought about switching over to Apple.  Besides the user base, Apple would not gain any monetary value out of it, unless they charge for the app. Would any Android users pay for the app?  Probably, but we will never know. 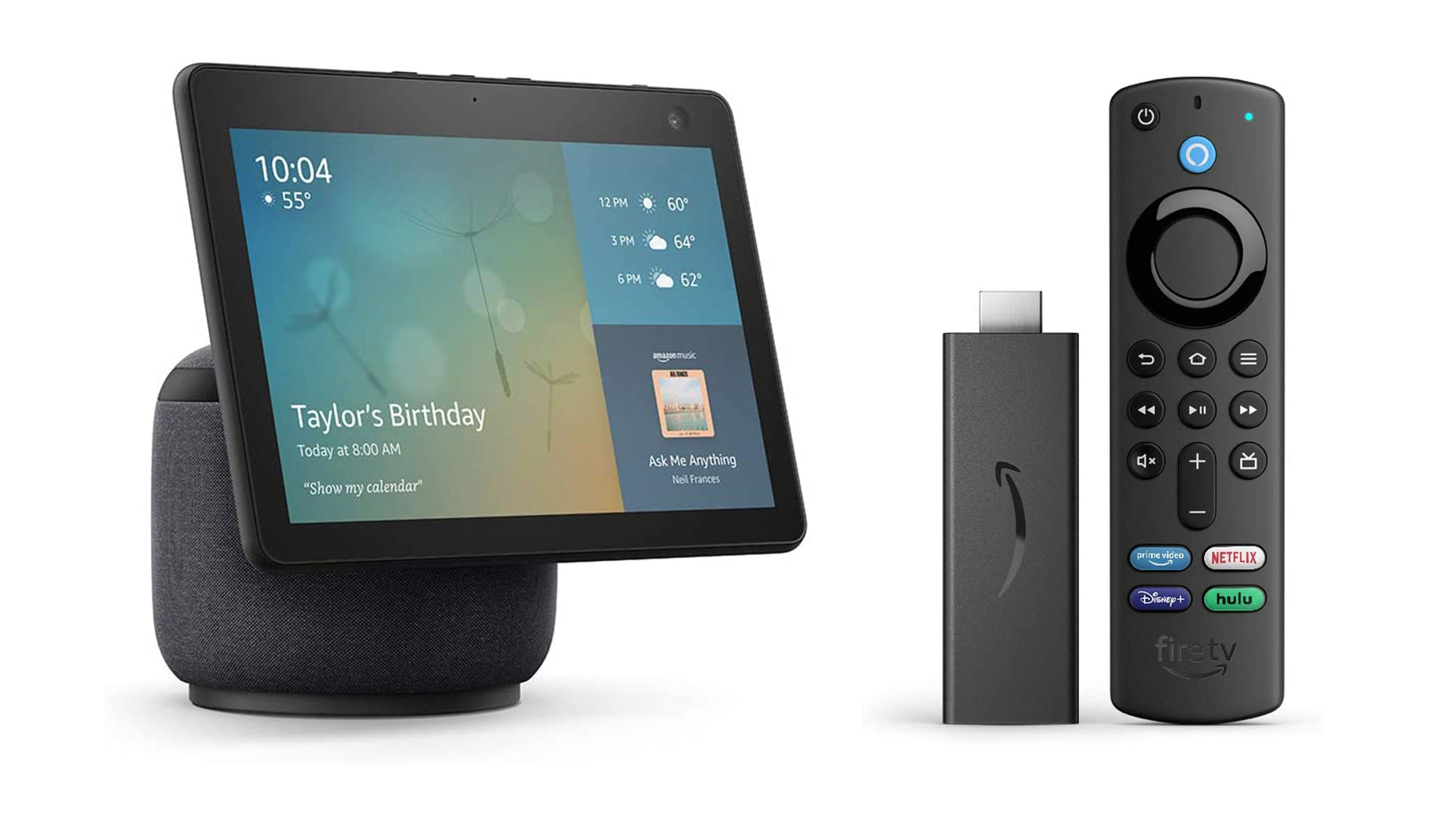